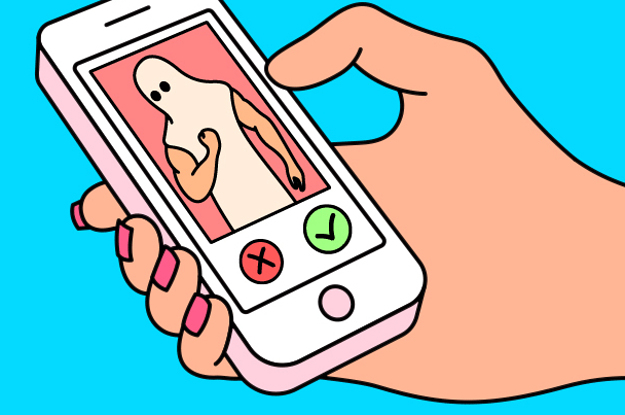 Over the past few years, there’s been a lot of talk about ghosting, the one-sided act of ending a relationship without having the decency to tell the other person in the relationship that you’re ending it. It’s a cowardly move, and I wouldn’t wish it upon anyone. In fact, there is a whole episode devoted to it in my podcast, So, We Met Online… In the episode, I talk about how yours truly got ghosted. Bad idea to ghost a dating coach, by the way… I have the means and the venue to share the story! Just saying…

Let’s look at a few different scenarious.  How about after one or two dates… is that considered ghosting if you don’t talk to each other again? It’s not ghosting, per se, if you don’t want to see someone again, however, if the other person has made him or herself vulnerable to you (this is the key)—asking you out again—then the only decent thing to do in this case is to let the other person down, honestly and tactfully.

If your date wants to see you again, you’ll usually get a text that night or the next day. If you’re not interested, you have four choices:

Assuming you really do not want to go out with the person again, as I mentioned above, the best option is #3. (#2 is just delaying the inevitable, and not everyone can read between the lines.) No one should be angry with you for feeling how you feel; the other person might be disappointed, of course. But, it’s all in how you say it. Try this on for size:

It was really nice meeting you, and thanks again for the drink. Unfortunately, I just didn’t feel the connection I was looking for, but I wish you all the best!

Not bad, right? It’s truthful, gets the point across, and there won’t be any miscommunication. Other variations are:

Thanks again for the coffee yesterday, and I appreciate your reaching out to do it again! After some reflection, I don’t see this moving forward romantically for me. It was great meeting you, though, and I wish you the best.

One more—this one I helped a client craft after a date where it turns out they know some people in common.

Thank you so much for a nice time the other day. You’re very interesting on many levels. Unfortunately, I’ll have to pass on meeting again as I didn’t feel a romantic connection, but since we know so many people in common, I have no doubt our paths will cross again soon, which I’ll look forward to. All the best to you!

What not to do:

Now, should you ever proactively take this approach if, say, you both walk away from the first date with no interest in the other? Generally, in that situation, no further communication is necessary, but if you know you’re going to see each other at work (happens all the time) or elsewhere, it’s best to close the loop, or else some awkward avoidances are in your future.

I know a ghoster’s rationale is, “Well, I don’t want to hurt the other person’s feelings.” The only person you’re not hurting in the process of ghosting someone is yourself, by avoiding a difficult conversation.

The Alternative to Ghosting… Telling the Truth
Tagged on: did my date ghost me    ghosting    online dating    texting after a date    what is ghosting    when is it ghosting

3 thoughts on “The Alternative to Ghosting… Telling the Truth”